Here's some early screenshots of a little project I've been working on, a small browser based upgrade game. Hopefully when finished it will have a few stages with unique graphics for each stage, and plenty of upgrades for you to earn: 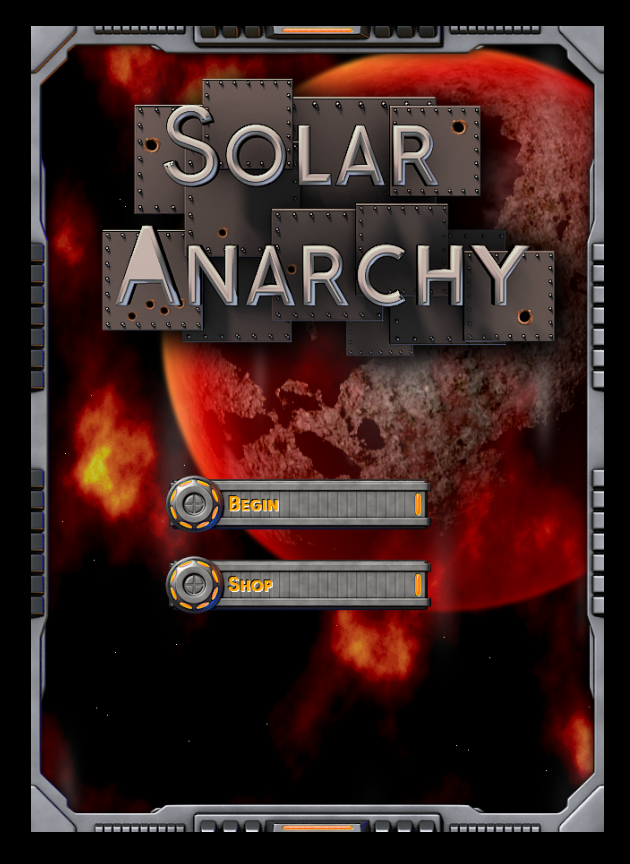 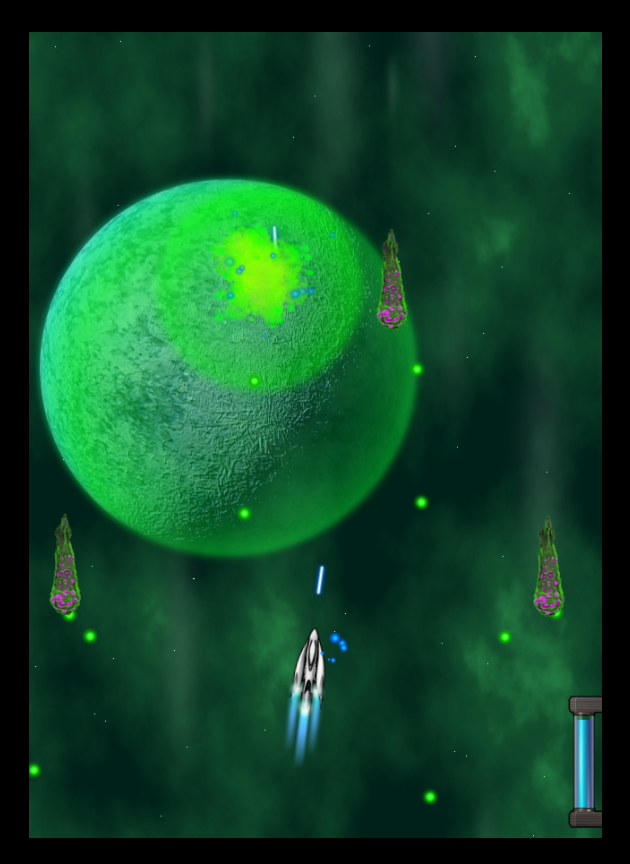 Posted by MillionthVector at 3:26 PM 2 comments:

Created a couple planet images for use in a small game I'm working on, thought I'd post them here for people to use, they are on the free sprites page: 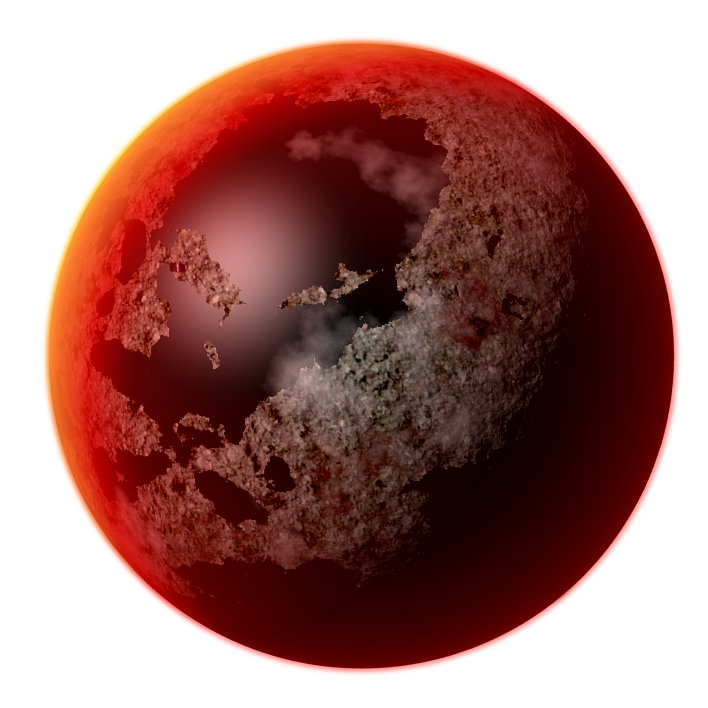 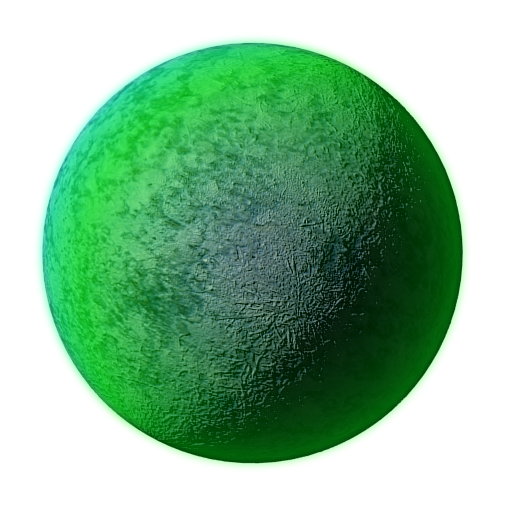 Posted by MillionthVector at 12:03 PM No comments: 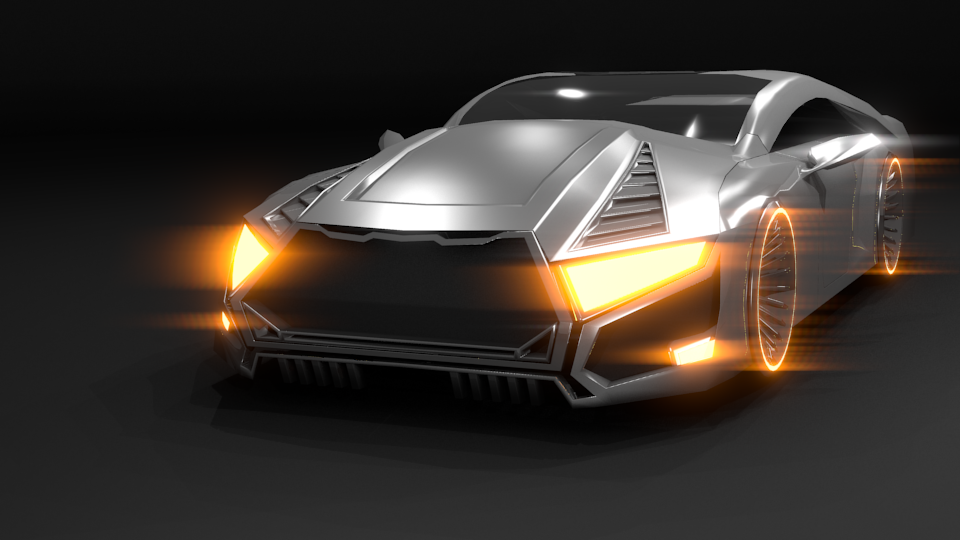 Today I did a little for-fun concept car, it took a few tries, but it still needs a little polishing and the rear of the car looks like garbage, but this is my favorite concept car attempt so far.  Although it does kind of remind me of a few cars already in existence.
It's a low poly car, at around 2K polys in its current state, not including the tires.

Posted by MillionthVector at 1:35 PM No comments:

I started messing around with Blenders sculpting tools and eventually came up with this, an alien spider. It's about 1,000 polys, and quite gross, but honestly I wanted it to be a little more gross. Still quite happy with the spider.
Sadly all the legs are separate objects and the legs have their own textures so I don't know that the model is usable for anything, but it was a fun little project anyways. 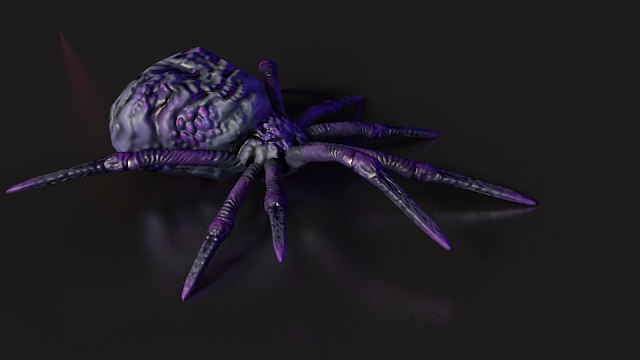 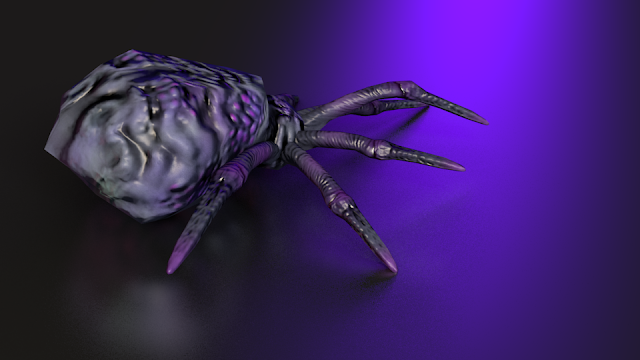 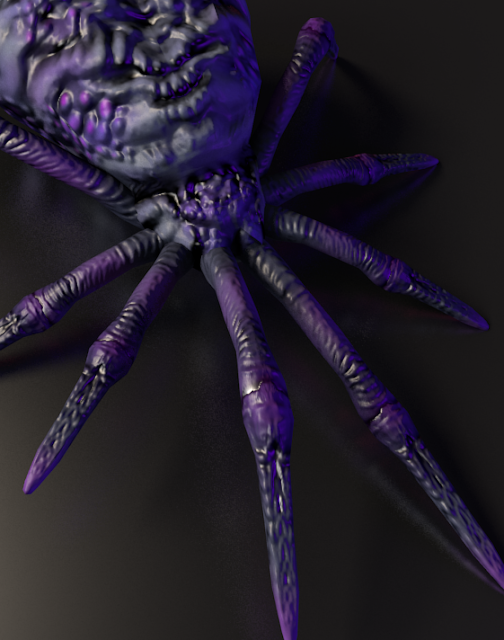 Posted by MillionthVector at 1:11 PM No comments:

I discovered a site loaded with amazing CC0 images today, there were tons of them! So I decided to have a little fun with the wide selection of images, I made this winter scene on an alien planet with a red sky, and I inserted a spaceship I have been working on for the last few days, personally I'm very happy with it.
Posted by MillionthVector at 3:21 PM 5 comments:

I made a HUD thing inspired by some amazing HUDs I saw in the internet, I quite like it. 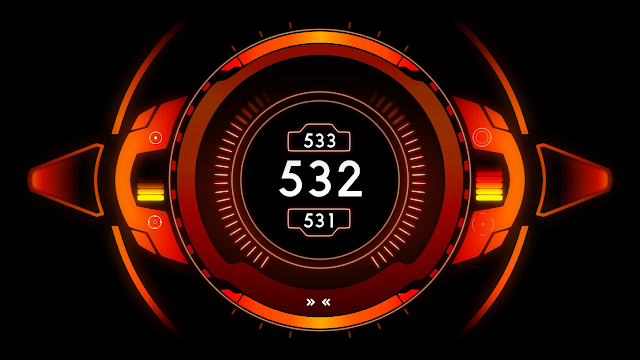 Posted by MillionthVector at 10:37 AM 8 comments:

Made some entries for a forums contest. These took quite some experimentation, and there's a few other tries you don't get to see, because they were epic fails.

I don't like the fact GIF doesn't allow transparency and the fact you have to generate a 255 color palette , it messes stuff up, I pulled this entry though. I thought of APNG but that would have been too difficult and I'm not sure all browsers support it yet. 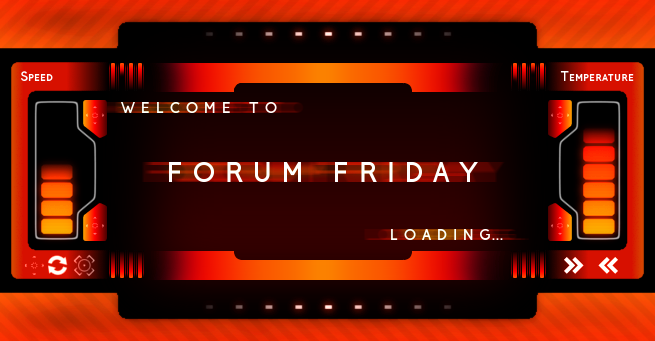 The rules said to use a screenshot of the game but I didn't want to do that, so I'm not officially in the contest I guess, but I entered just for fun. I quite like the second one, I got the style from an utterly amazing pic I found on the internet, although I don't think I got the style quite right, it's close enough.
Posted by MillionthVector at 4:09 PM No comments: